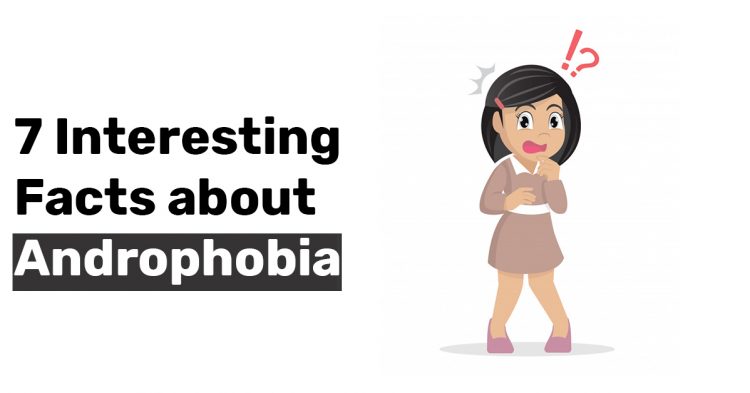 You might know about other phobias due to fear of animals like snakes or spiders. Also, other worries relate to a situation like being alone or being in a high place. But some people may also develop their fear of other people. Androphobia refers to an intense fear of men. Feminists movements used this term to balance “gynophobia.” This term pertains to fear of women. Here are facts about fearing men.

8 Warning Signs that your Face is Getting Older

This phobia roots in two Greek words. These are “Andros” (man) and “Phobos” (morbid fear). We can see “andro” in androgen (male sex hormone). In Greek myth, Phobos is the son of Ares (god of war) and Aphrodite (goddess of love). He is the personified spirit of fear and panic. He and his brother would spread fear in their father’s wake. So, these two words refer to fearing man.

Most phobias’ names are two words put together. The first word is what triggers the fear. And the second word is phobia.

Age and gender have a connection with this phobia. We might often think that it is only women who fear men. But some men also fear men. This fact may be due to men abusing younger or an adult man. Phobia of men is most common in children (esp. young girls).

Moreover, it can be tricky to spot if you or someone has a phobia of men. Symptoms can go from mild to severe. Therefore, check these signs to know if you have this phobia.

Children may scream or cry if they are afraid of men. They may run away from men and go to their moms.

Most of these symptoms show up when men are around. But in severe cases, even the thought of men brings anxiety.

Causes for specific phobias are not easy to trace. There is a diagnosis for phobias. Yet only health professionals may trace the precise cause. Still, here are possible causes of this phobia.

Who has higher chances of having this fear?

Fear of men and hatred towards men are different. Though causes may still be like the phobic one. Women with misandry do not flee from men. Instead, they may voice it out. Shaming men and violence against them are a result of a severe case of this hatred.

This dislike may result from a bad relationship with a man. As the culture of feminists’ surge, hatred of men also rises. They do this by calling out social issues related to men.

Sometimes, there is no person with phobia did not get any therapy. These may lead to further problems such as:

Adult women may choose not to date or be friends with men due to their fear. As a result, they may not choose to marry men.