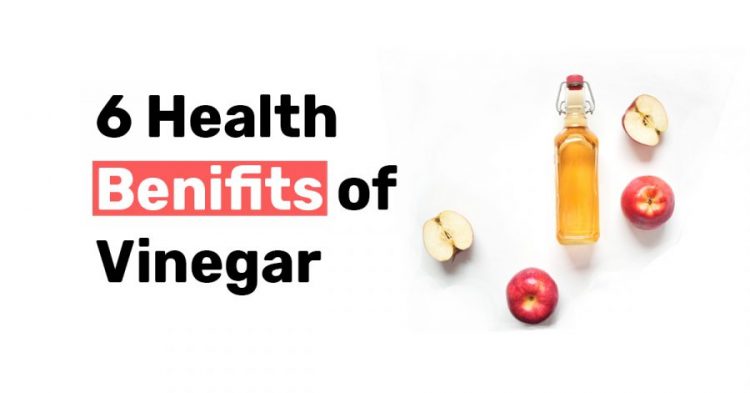 White vinegar or also known as distilled vinegar has been a staple ingredient inside every household kitchen. This is a very versatile type of liquid with many uses in gardening, cleaning, and cooking. Aside from that, traditional medicine has recognized the health benefits of vinegar. The vinegar is 5 to 20% acetic acid and consists of other components such as water, other trace elements and some can also add flavorings. During 420 BC, Hippocrates said that the vinegar is effective in treating different kinds of ailments.

Uses of vinegar depend on what it is made of; it can be fruits, barley, rice, and some other foods with high sugar content. Also, the level of acidity may vary according to its type. It is produced through a process called fermentation that includes the use of yeast known as saccharomyces cerevisiae and the bacteria Acetobacter. One of the many vinegar benefits is related to diabetes.

While there are lots of studies connected to its beneficial effect on health, it is important to stress that the FDA does not approve any vinegar for medicinal purposes. Although it is safe to use as it is added to food during cooking, it is still best to consult your doctor right before using it as a supplement. The following are the potential health benefits of vinegar.

An animal study in rats significantly shows an amazing decrease in blood glucose levels after feeding vinegar together with cornstarch. Although human trials are not very promising, the theory of its potential advantage to diabetic individuals lies in the slowing down of the progression of the condition. Health professionals encouraged more researchers to prove the uses of vinegar to humans and controlling blood sugar levels in the bloodstream.

A study is done on the effectiveness of diluted vinegar in treating ear infections such as otitis externa, granular myringitis, and otitis media using 2% acetic acid with a pH of 2. Also, vinegar was used as a cleaning agent to wounds and exhibit a positive effect on killing bacteria such as Pseudomonas aeruginosa and Staphylococcus aureus. Some experts disagree with the use of acetic acid for wound cleaning because the acid content may worsen the injured tissue. Vinegar benefits are proven more useful in washing foods like vegetables and fruits to kill bacteria.

Acetic acid has been utilized in remote areas to screen women for the possible infection of the Human Papillomavirus or HPV. Once the acid content of the vinegar touches the viral lesion affected by HPV, it modifies them, allowing medical health experts to find out if there is an infection.

There are studies done with uses of vinegar in treating multiple genital warts with a success rate of 13.3% using 99% acetic acid diluted in sterile water using local anesthesia. This is only done in remote areas where there is poor access to medical facilities and one must not use vinegar to treat genital warts without the supervision of a health professional.

Another promising study relates vinegar benefits in eliminating candida vulvovaginitis as well as oral candidiasis. Vinegar has long been used to treat conditions brought by lice, fungus, and warts. However, there are not enough studies to support these claims.

One type of vinegar made from apple cider has been gaining popularity in the field of weight management because of its effectiveness in controlling weight gain. This is related to increase satiety thus making you feel full for a longer time without the need to eat more calories. Health benefits of vinegar are tested using a method called a double-blinded study in Japanese obese individuals. They gathered enough evidence to support its efficacy in reducing body fat, weight, mass, and triglyceride level in the body after taking vinegar every day.

A study conducted in hypertensive rats in relation to acetic acid shows a significant reduction in blood pressure. There are reported studies in the uses of vinegar in inhibiting the renin-angiotensin system in rats. Today, more studies are being done to acquire enough evidence to support the conclusion with regards to the usefulness of acetic acid in improving heart health.