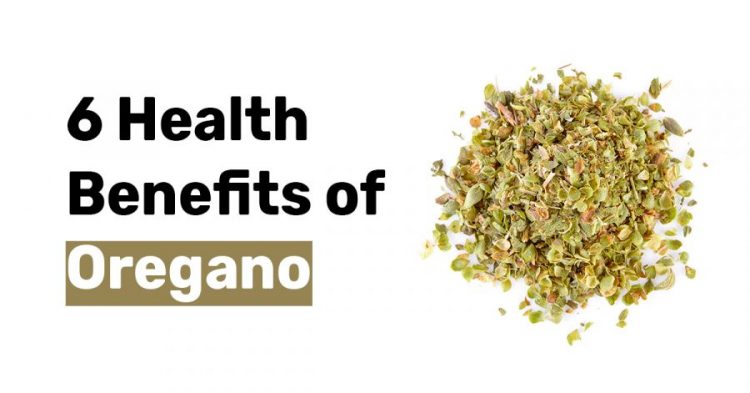 Oregano is a type of herb that belongs to the Lamiaceae family that was used even during ancient times as natural flavoring to foods and to treat a lot of health conditions. This herb is used as an ingredient in the Mediterranean diet. It comes from the Greek words “oros” (mountain) and “ganos” (joy). Oregano comes in diverse forms, but the most common one is Oregano Vulgare that is also known as Spanish thyme. Today, it is being utilized as a supplement and aroma to take advantage of oregano benefits.

Its unique flavor and aroma come from its plant compounds and antioxidants such as limonene, thymol, ocimene, carvacrol, terpinene, and caryophyllene. All of these nutrients contribute to the health benefits of oregano.

This herb is a source of potent antioxidants that is vital in eliminating free radicals in the body. The accumulation of these free radicals is related to the development of chronic illnesses such as heart diseases, diabetes, cancers, and obesity. Some test-tube studies have shown that oil of oregano uses as a rich source of antioxidants. The essential oil from this herb is proven to have a high concentration of carvacrol and thymol. These two antioxidants are very effective in preventing cell damages caused by free radicals.

2. It Helps to Kill Bacteria

The herb has plant compounds that are known for its antibacterial properties. In a test tube study, they found out that oregano oil benefits by stopping the growth of E. coli and the Pseudomonas aeruginosa which are two known bacteria that can cause infection. Another study done in the test tube showed the great potential of oregano in killing 23 species of bacteria. However, the latest research studies are limited to test tubes that have utilized a concentrated amount of oregano. Further studies are recommended to found out how this herb can affect the human body.

Plant compounds found in oregano are not only effective in neutralizing free radicals but they may also be used to prevent certain types of cancer. Some test-tube studies done and have recorded pieces of evidence that show the effectiveness of oregano in killing cancer cells. A test-tube study was done using oil of oregano uses as a possible treatment for human colon cancer cells. The result found out that it stopped the development of cancer cells.

These are all test-tube studies that make use of a very high amount of oregano extract, but human studies only use typical doses. It requires more human studies to determine the right dosage for humans.

Aside from its antibacterial properties, some test-tube studies also found out the benefits of oregano as an antiviral medication. Compounds such as thymol and carvacrol are two of the most potent plant compounds with antiviral properties. A test-tube study was done with norovirus, which causes stomach upset and diarrhea. It found out that extract from this herb inactivated the virus within a matter of one hour. Another study with herpes virus showed that the same compounds inactivated the virus by 90 percent in just an hour.

Inflammation is a normal immune response of the body to illnesses and injuries however chronic inflammation is related to the development of dreaded diseases like diabetes, heart diseases as well as autoimmune conditions. The same compounds carvacrol is a potent antioxidant that shown great potential in warding off inflammation. In an animal study, carvacrol was used to treat swelling of mice paws and it was reduced by 57 percent.

These oregano benefits related to inflammation are done in animals so further human trials are needed to know the normal dosage that could potentially help treat inflammation in humans.

Plant compounds in oregano are said to aid in managing diabetes type II, according to the 2016 study in rodents. The study found out that it can help in increasing insulin resistance, treat damages from the liver and kidney, and regulates gene expression that affects the carbohydrates and fat metabolism in the body. The authors of the study noted that there are people who are already using oregano oil benefits in managing blood sugar levels. For type I diabetes, the research found out that oregano extract administered in mice showed great potential to treat this type of chronic illness.