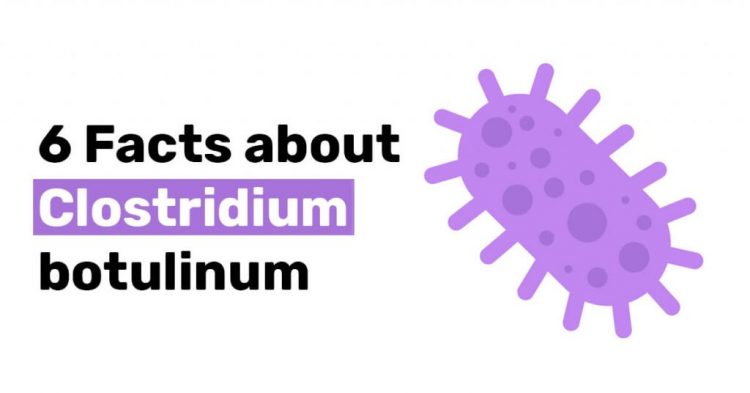 It is a bacterium that looks like a rod. Also, they can live in places where there is very low to no oxygen at all. It is good to become aware that it can live for years, even in a poor environment. Also, it has a protective layer, which is the spore. It coats the bacterium so it can survive. It is the simplest botulism meaning that one needs to know.

It is an illness that is dealy from poisoning. The reason is Clostridium botulinum. It is the bacteria that can make toxins. It is very harmful to health and makes people die. Hence, it can happen as fast as a few minutes after taking something infected by it. It is the deadliest, among other toxins. Furthermore, a very small amount can make someone ill and may lead to death.

In the past, it is mostly from eating foods, especially canned goods. However, new cases are from homemade foods like sauces and baked potatoes left unrefrigerated. Also, it can come from honey or fermented fishes. Babies can also become a victim of it if parents are not careful.

2. Where it is mostly found?

Clostridium botulinum is living in the soil and water. Hence, it is found in different parts of the world. It is in the form of spores that can live anywhere. The truth is it is not harmful. However, once it grows as an active bacterium and produces the toxin, then it is deadly. This substance is poisonous. It can target the central nervous system. When it happens, the body is unable to move.

3. How can it affect the food?

Spores are everywhere, and they are found just outside foods. For instance, fruits, vegetables, and seafood are some. It can affect the food we eat if it is not properly prepared and cooked. Also, they can live in very acidic places. If you want to make pickles and sauces, it best to use a water bath canner. However, foods like meats should be cooked using high heat. One may use a pressure cooker to kill the bacteria.

Food with low acid like green beans can still become affected by it if canned improperly. Boiling it in water may kill the bacteria but not the spores. It can live inside under low oxygen. However, heating the food again for 10 minutes can kill it.

4. How can it affect the body?

Once the toxin enters inside the body, then it will attach to nerve endings. Hence, it stops nerves from giving signals to the muscles. A person with this illness will feel weak and may vomit. It will follow other signs like the inability to see and affect the mouth area. The worse that can happen is the inability to breathe and swallow food. Death can happen if the airway is blocked. Hence, it causes a lack of oxygen supply in the body.

Early detection of the sign is important to decrease the seriousness. There is an antitoxin that can decrease the effect of it on the body. However, there are some bad effects. So, most doctors do not want to give it to patients. For babies, there are special medications to cure the illness.

This illness can affect babies as young as two months old. It can happen if the baby eats food like honey with spores from the bacteria. Once it reaches the stomach, then it will spread and produce harmful substances. Doctors ask parents not to give babies under one-year-old honey or any raw fruits without properly washing it.

There are ways to prevent botulism poisoning.

The most common causes of botulism poisoning come from food. By being careful, no one needs to suffer from this illness at all.

6 Interesting Facts about Fear of Heights