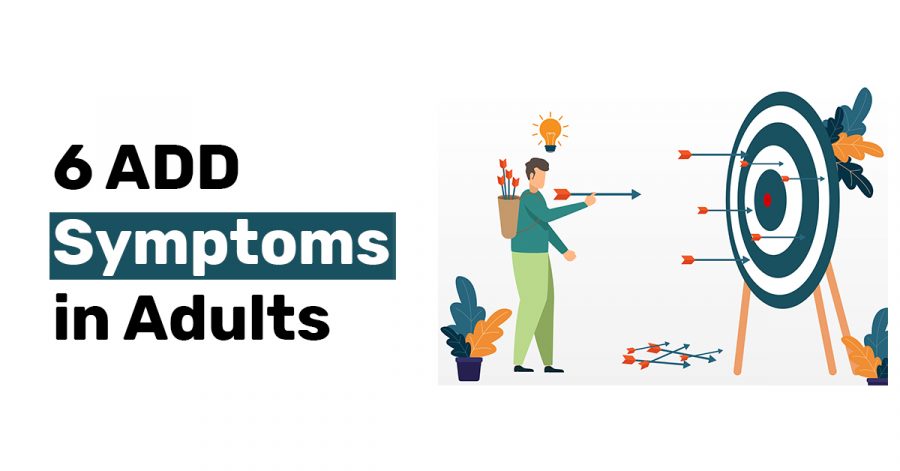 ADD is the term used for a psychological disorder that manifests by forgetfulness and lack of focus. ADD is an obsolete term because the new term for all conditions involving attention deficit is ADHD (attention-deficit/hyperactivity disorder). Rather than ADD, the updated medical term with the same symptoms refers to a category of ADHD known as inattentive-type ADHD. Attention deficit disorder in adults is marked by the same ADHD indications but without the hyperactivity and fidget. ADHD affects an individual in different ways. Neglected ADHD can interfere with the physiological and psychological aspects of an individual.

ADHD occurs in around five percent of children. Roughly fifty percent of these children will stay with the symptoms as they age. According to experts, the diagnosis for adults with attention ailments is low. Teens struggling with ADD often appear timid or alone in their “own world.” Compared to other teens with ADHD, teens with inattentive type have low energy levels. Other ADD symptoms in teens include difficulty sustaining attention or being easily distracted, hates mind ventures that require long hours of work, forgetfulness, and disorganization. Some may also suffer from difficulty focusing on details, misplaces belongings, do not seem to listen, carelessness, and difficulty sticking to instructions.

The United States’ professional organization of psychiatrists pointed out the symptoms of inattention. These symptoms can be experienced by every person globally, but individuals with the predominantly inattentive presentation of ADHD encounter these symptoms repeatedly. These symptoms disrupt everyday situations at school, work, home, and other social affairs.

This article explores ADD symptoms in adults that you should know so that you can seek due treatment.

Adults with inattentive-type ADHD have trouble paying attention to what others say and specific details that one needs to be mindful of. Because of low concentration, adults find it hard to finish tasks and are easily distracted when they try to focus. Whether in school, home, or games, they give up on tasks that need long periods of immense focus, such as creating project reports or filling out sheets. Besides, individuals with ADD often commit mistakes, and this is linked to carelessness and poor concentration.

ADD symptoms in teens and grown-ups both include disorganization in their things and tasks. Every day can be chaotic for these people because they find it hard to put things in their rightful space. Individuals with ADHD can be frantic with their tasks because they find it difficult to prioritize what should be done first.

Lack of organizational skills can complicate time management for those with attention deficit disorder in adults. Individuals with marked inattention tend to focus on the present and overlook the future. Because of this, they put off tasks that they find boring, cannot submit their work on the due date, and fail to show up on time for important events.

People with ADHD tend to forget things more frequently than others. Absent-mindedness or a lapse in memory can happen to every person, but this is a daily struggle for ADD people. It contributes to its poor organization and time management. They may forget where they placed their things or when they scheduled a meeting. They even forget regular chores such as scheduling appointments, paying bills, and calling back. Poor memory can leave a dent in both career and relationships of individuals with ADD. Although it is a health problem, some patients suffer from misjudgment in school and at work.

ADD symptoms in adults include difficulty in maintaining good relationships, either personal or professional. The ADD symptoms also include inattention, time issues, and forgetfulness and can be associated with insensitivity. It interferes with every relationship that a person with ADD tries to build especially romantic and work-related ones. Most people with the condition end up with problematic relationships.

The symptoms of ADD all lead to a messy day for individuals with this condition. Daily struggles with tasks, and people can cause emotional problems for individuals with ADD. Low concentration can lead to boredom and impulsive actions. People with ADD often suffer from disappointment, irritation, mood swings, and depression. Mismanaged emotional issues can contribute to relationship issues.